Menu
Please read our updated COVID-19 Response Plan so you can continue to train your canine in a safe environment.
Read Response Plan

Yes, dogs are remarkable creatures! Their noses are thousands of times more sensitive than ours. Their eyes see more clearly when there is less light, and their reflexes are lightening fast. But when it comes to the ability to multitask, the human brain is incomparable.

Visualize a teenager sitting in his room doing homework. His textbook is open and his eyes are rapidly scanning pages. His brain is automatically translating letters into words and words into ideas. With one hand he is tapping out a rhythm with his pencil, and with the other hand he is eating a snack and checking his e-mail. His human brain is incredible when it comes to multitasking.

Your dog’s brain works another way. I’m not saying dogs aren’t smart – they are, it’s just their intelligence is different. Dogs are more ‘single track’ thinkers. When something captures their interest, they are unable to focus on much else. Think about the last time you took your dog for a walk. They were walking along beside you when suddenly they stopped and put their nose to the ground. They ignored your first call, seemingly obsessed by a new scent. Your voice became louder and more insistent, and still no response. Then you tugged on the leash a few times or pulled out a treat. Finally their attention shifted from the scent to you, and they bounced along beside you as if nothing had happened.

I for one love the single mindedness of dogs. When a dog sits beside you, it isn’t thinking about tomorrow’s board meeting, or about how to balance the family budget, its giving you its full attention. Dogs don’t just give us part of their attention; they give us everything they have. Talk about flattering – we humans eat it up.

We can use a dog’s single mindedness to help them to learn. We can use a strategy I call, ‘surprise and redirect’, to extinguish negative behaviours and replace them with more positive actions. Let’s examine how this strategy might be applied to help a dog who displays fear or aggression.

When dogs become nervous or aggressive, most owners want to hold them closely and talk to them soothingly. Unfortunately, this naturally human response usually reinforces the unwanted behaviour and makes the nervousness or aggression worse. Instead of hugging and whispering to a fearful or aggressive dog, we should ‘surprise and redirect’ them. As soon as a dog begins the fear-aggression cycle, we can ‘surprise’ them by saying, “No”, or by popping the leash. After surprising them we must ‘redirect’ their energy and attention to a positive behaviour. We can command them to sit and to watch us. By rewarding their compliance with a treat or verbal praise, we can stop the aggression and draw the dog’s attention away from the object which has triggered the fear.

Because dogs aren’t good at giving their full attention to two things simultaneously, they must concentrate either on the object which triggers the fear, or on us. If we insist they sit and watch us, they cannot focus on much else. Their fear and aggression diminishes and the new behaviour, sitting and watching, is reinforced.

Love your dogs for who they are. Appreciate their single minded devotion, and use ‘surprise and redirect’ to help them to learn positive behaviour Noel Pepin — Noel Pepin Canine Behaviour Specialists 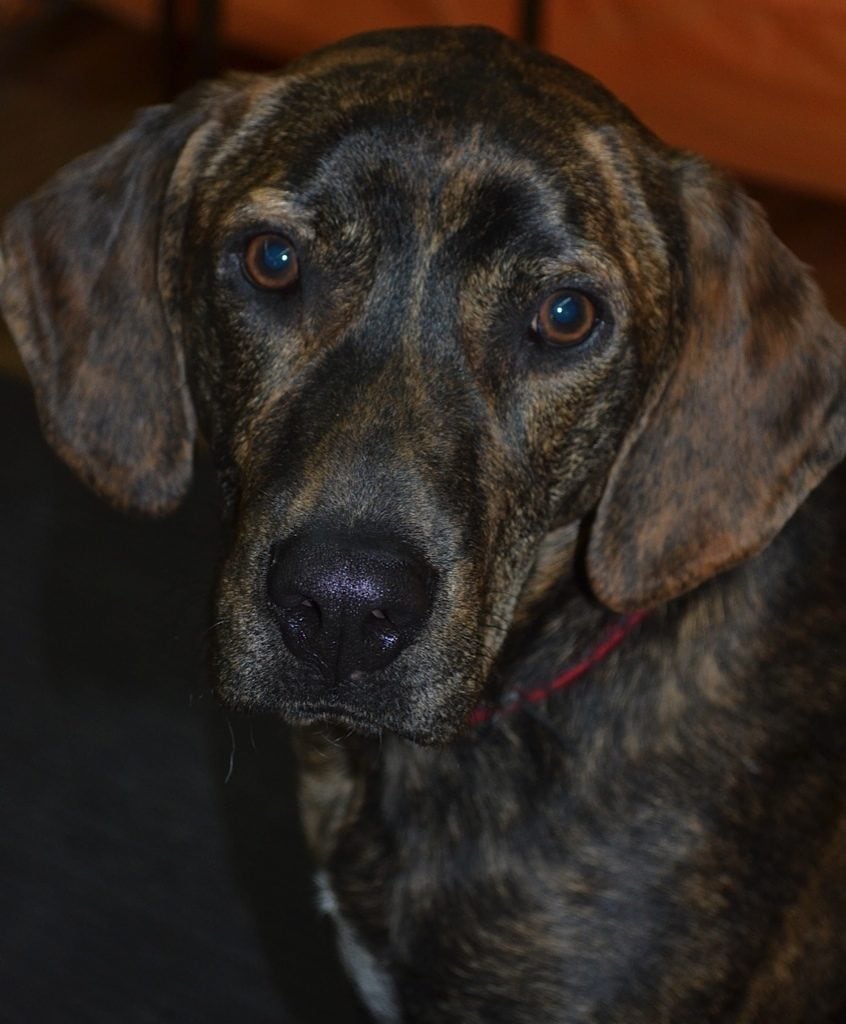